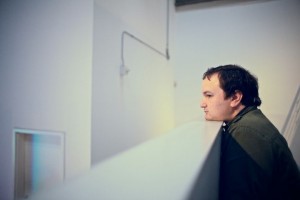 Malachi Ward is the creator of the Ritual series for Revival House Press, The Expansion series with Matt Sheean, The Scout, Utu, and Top Five, which is included in the 2013 edition of Houghton Mifflin’s Best American Comics, edited by Jeff Smith. Malachi has done work for Brandon Graham’s Prophet with Image comics, Fantagraphic’s Mome anthology, Nobrow, and Study Group Comics. When he isn’t drawing, Malachi likes to look out the window or watch Star Trek. He lives in South Pasadena with his wife and a bunch of animals. 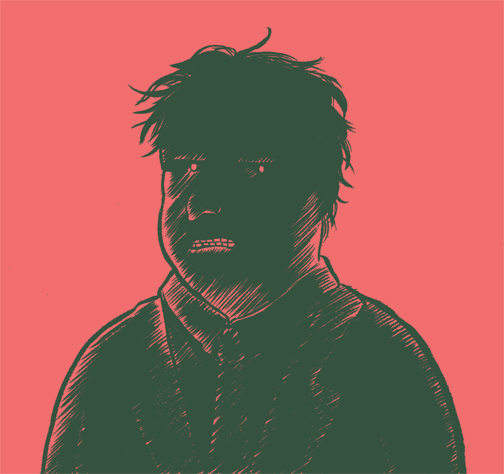