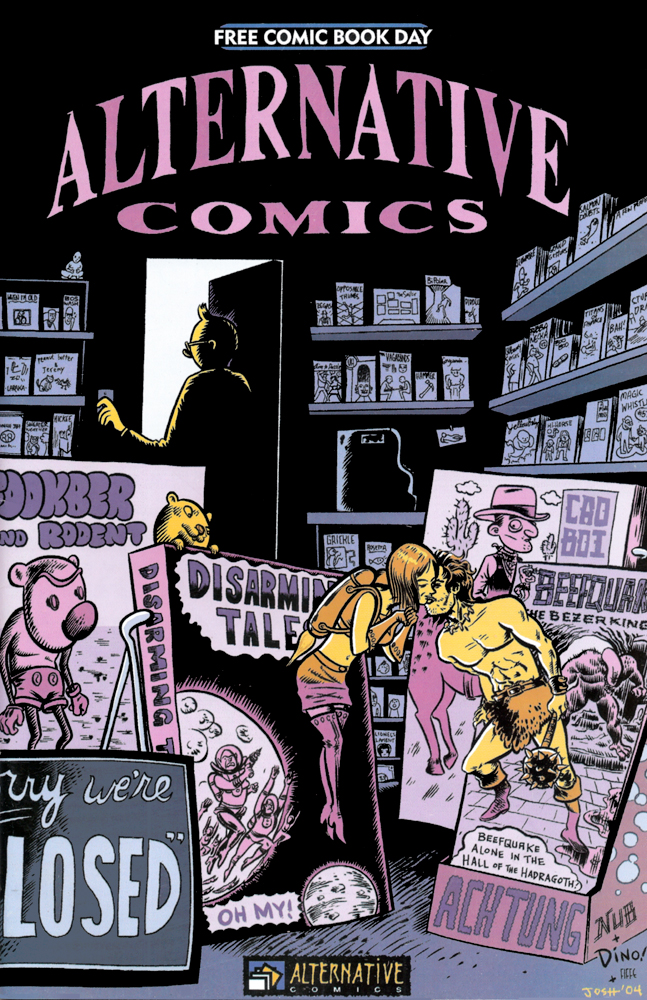 Originally released for Free Comic Book Day 2004, this anthology was the focus of an obscenity case brought against the owner of a Legends shop in Rome, Georgia. Involving two felonies and five misdemeanors, it took more than 3 years for the case to finally be put to rest. The owner agreed to write a note of apology in return for having the $100,000 case dropped. Read more about it here.