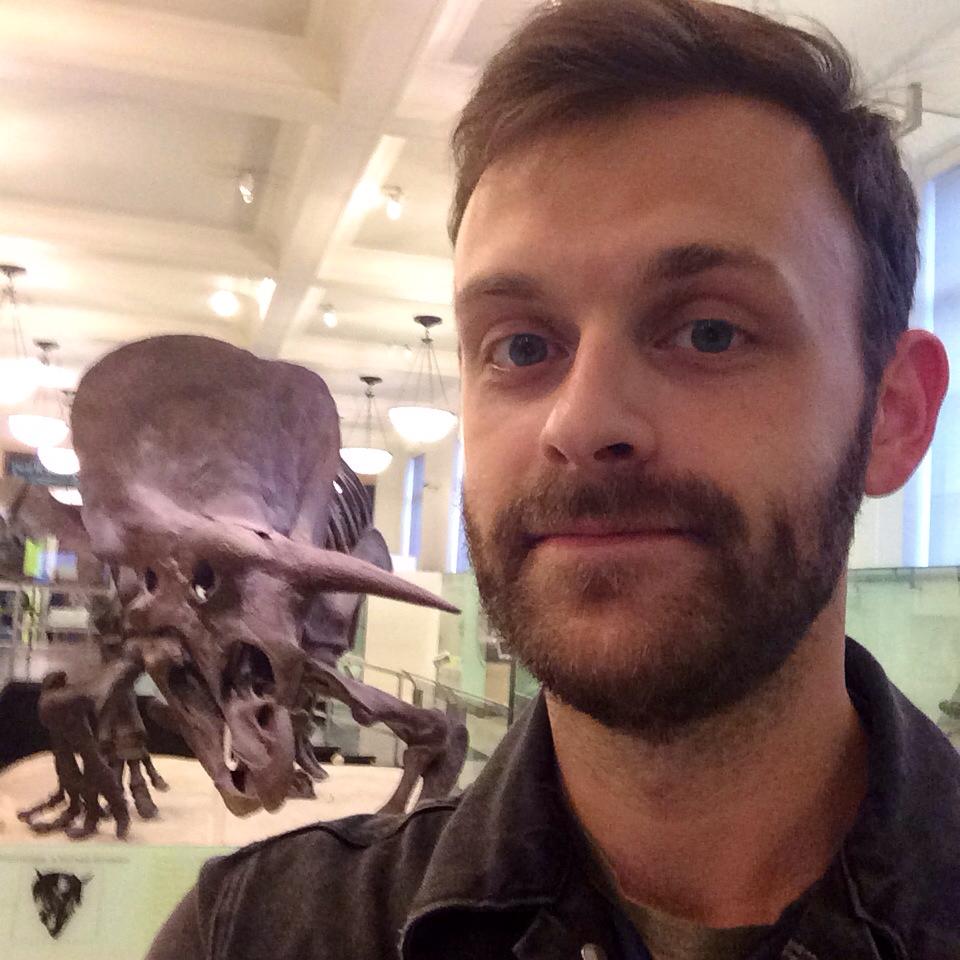 Since a young age Reid Psaltis has been both fascinated by animal life and been compelled to draw. Naturally, these interests became correlated, and the natural world has consistently been the subject of his work. Whether for pay or for pleasure he is easily contented drawing anything furred, scaled or feathered. He is a native of the Pacific Northwest, and currently lives in Portland, Oregon where he works as a freelance illustrator while also writing and drawing his own comics. His comics and illustrations have been featured on Top Shelf 2.0, Study Group Comics, Trip City, Scout Books “Good Ink” Series and other independent publishers.

“Anatomy of a Page” Kingdom/Order 2 on Loser City