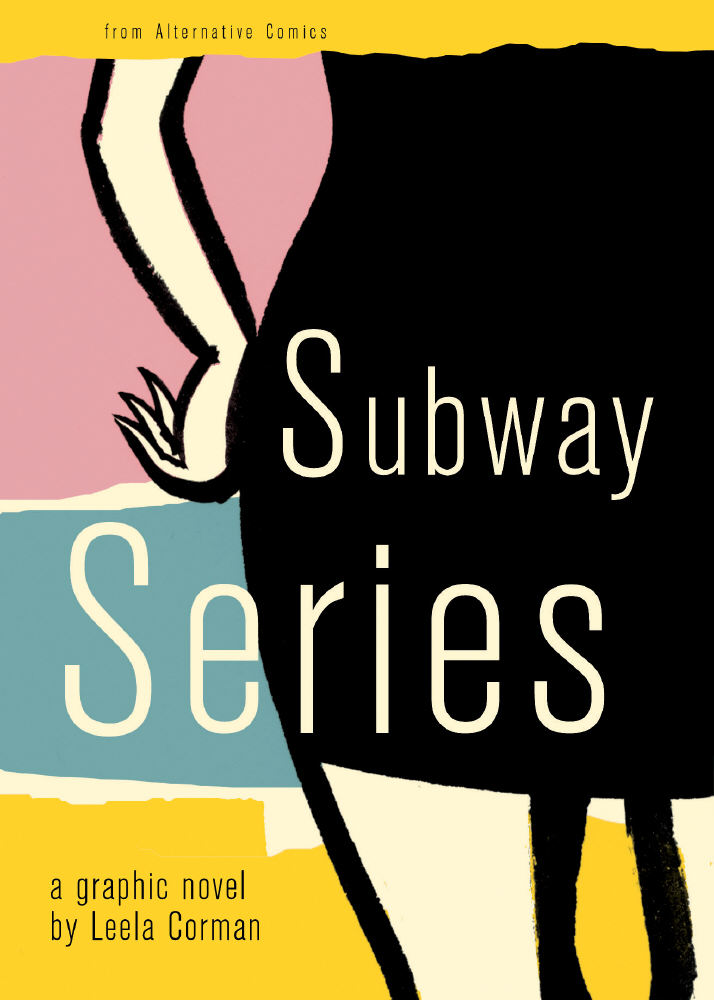 Leela Corman’s September 2002 graphic novel Subway Series follows the exploits of Tina, a frustrated sixteen-year-old city girl whose affections are divided between two guys. The problem is, one has an out of town girlfriend and the other is a complete jerk. Add to that a bitchy adversary whom she once called a friend who’s out to humiliate her, and now confused Tina doesn’t know which way to turn. Time Magazine observes: “The teenage life that Leela Corman depicts in ‘Subway Series’ has less in common with the world of Archie and Veronica and more in common with the movie ‘Kids…”