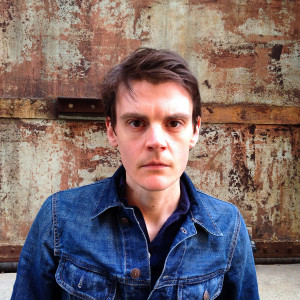 Karl Stevens is a graphic novelist and painter. His first book, Guilty, was published in 2004 with a grant from the Xeric Foundation. He is also the author of Whatever (2008), The Lodger (A Los Angeles Times Book Prize Finalist, 2010), and Failure (2013). His comic strips appeared in The Boston Phoenix between 2005 and 2012 until an incident with an advertiser resulted in the strip’s cancellation. The realist comic artist has also co-produced the Phoenix comic “Succe$$” with Gustavo Turner. Stevens’s work appears in select art galleries.

Failure
Whatever
Guilty
Anatomy for Artists
The Lodger

“The works fluidly feed off one another, as images reiterate and seem to circle back even as they evolve.” –Boston Globe