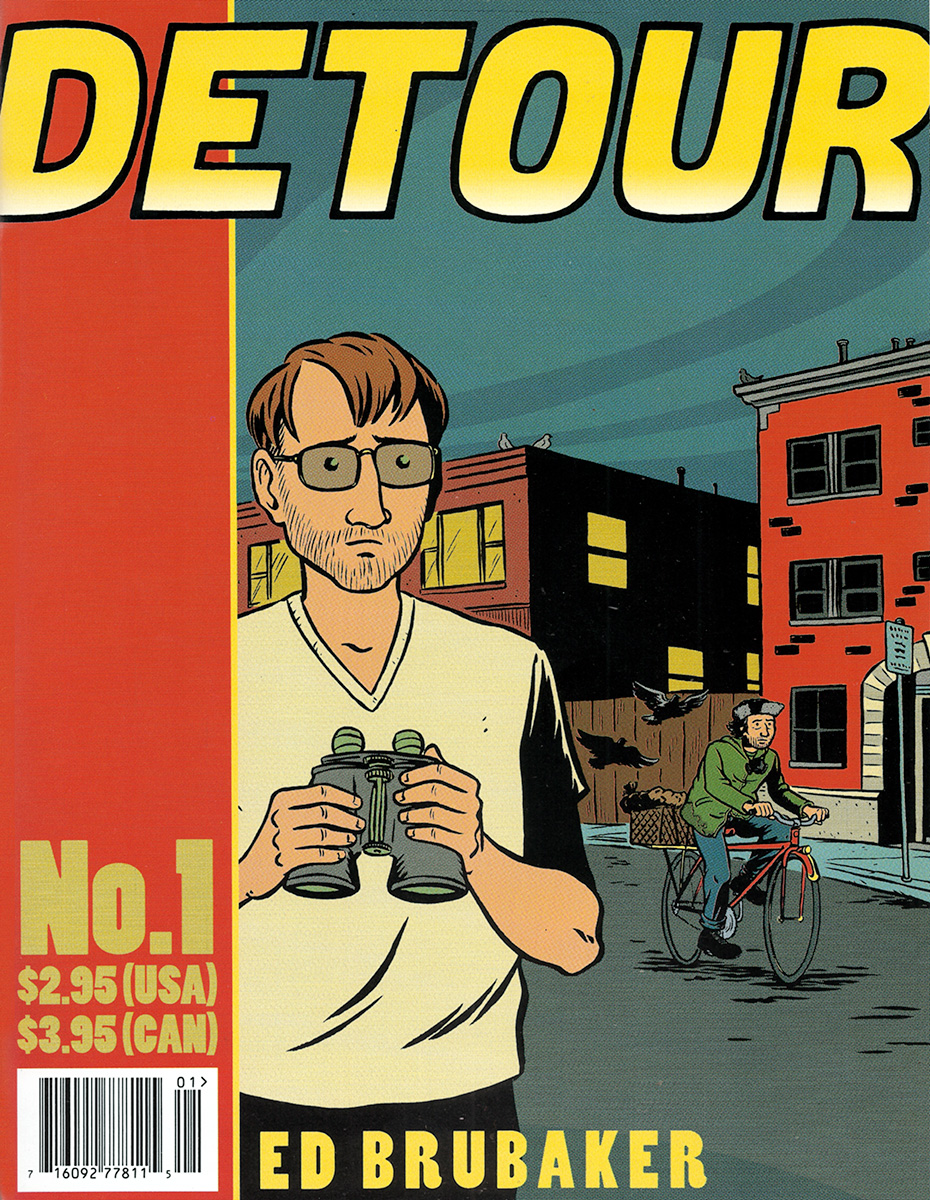 Featured in this first issue is “Life on the Fault Line” about a man who struggles with his hated roommates and the dystopian world around him as he tries vainly to cling to his moral standards. This hilarious black comedy seamlessly blends the real and the unreal to concoct a frightening vision of the not too distant future.