Tuesday, January 19, 2016 — Cupertino, California — Alternative Comics is pleased to announce the appointment of David Nuss to the full-time position of Associate Publisher. His appointment to this new position also marks the formal opening of Alternative Comics’ New York office. Effective immediately, Nuss will serve as the co-head of the Alternative Comics production team. Nuss will be responsible for business development, management of distributor and retailer relationships, sales forecasting, and other functions key to leading Alternative Comics’ presence on the east coast. “I’ve worked with Dave previously, in the capacity as the distributor of his Revival House imprint and have been impressed with his business acumen and knowledge of comics history,” said Alternative Comics managing director, Marc Arsenault. “We are pleased that he accepted the position.”

Nuss made his initial foray into the comics publishing field in 2007 with his role in Tender Loving Empire, a Portland, Oregon-based music label and publisher. He subsequently began his own small press company Revival House in 2009 and has since published a number of independent comic luminaries, including Sacha Mardou, Ted May, Chris Cilla and Malachi Ward. He resides in Brooklyn, New York.

“I’m very eager to begin my role as Associate Publisher with Alternative Comics. I can still recall picking up “Spectacles #1″ by Jon Lewis in high school and then making a point to follow this company through all of their endeavors.” said Nuss. “In particular, Ed Brubaker’s “At the Seams” arrived at a critical point in my life in 1997 and proved to be a momentous comics-reading experience with its ontological ruminating and Beckett references. I felt a glow from it, like I had channelled something significant. It’s my goal to maintain Alternative’s high publishing standards and to preserve that ineffable quality for a future readership.”

Please join us in congratulating David Nuss and wising him luck in his new role in the company. 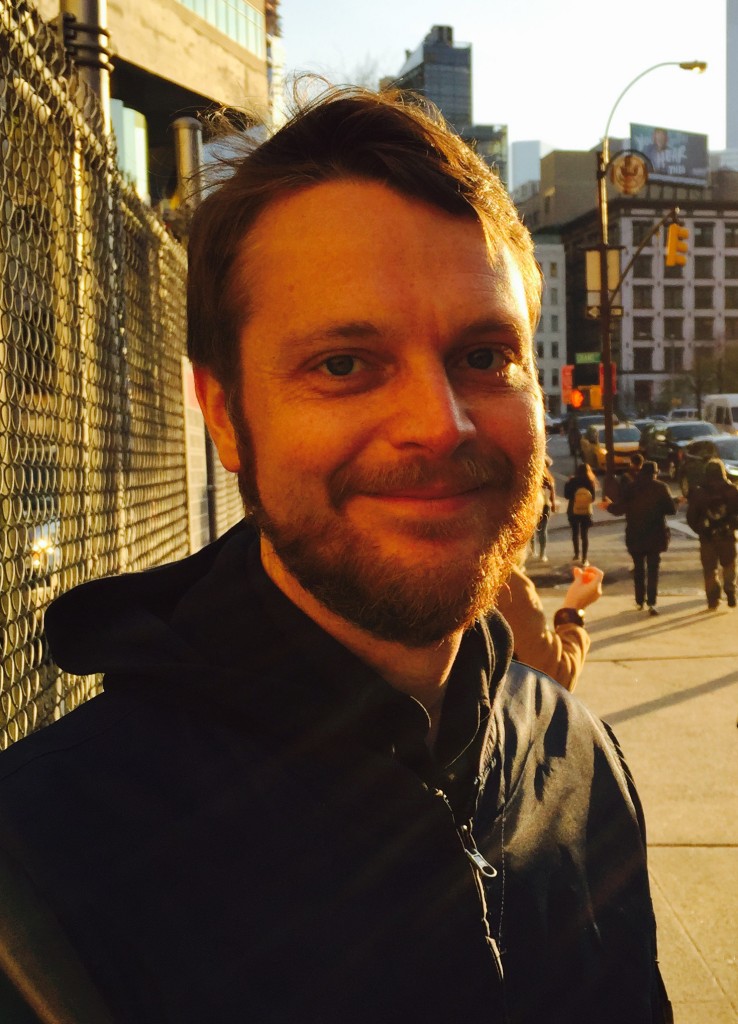 Alternative Comics is distributed to the book trade by Consortium Book Sales and Distribution and to comic book shops by Diamond Comic Distributors, Inc.