Founder
Alternative Comics has been publishing cool creator-owned comics and graphic novels since 1993. The company was founded by Jeff Mason in Gainesville, Florida. During the first 15 years of operation, Alternative Comics’ cartoonists and publications were nominated for and won multiple comics-industry awards. Alternative Comics moved to Cupertino, California in April 2012. 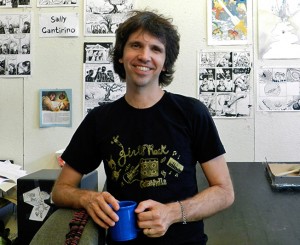 Advisor
Tom Hart is the creator of the Hutch Owen series of graphic novels and books, and was a core instructor at New York City’s School of Visual Arts for 10 years. He is currently the director of the Sequential Artists Workshop in Gainesville, Florida. Tom contributed to the books Triple Dare 1 & 2, Rosetta, 9-11 Emergency Relief and Monica’s Story for Alternative. 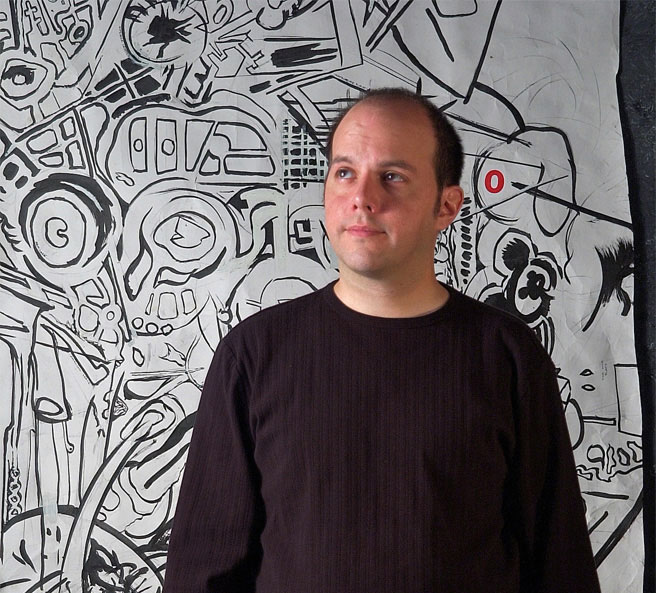 General Manager
Marc Arsenault has worked in the comic book industry in a variety of roles since the late 1980s. He served as Assistant Art Director and an editor for Kevin Eastman’s Tundra Publishing and as the Art Director for Fantagraphics Books. Marc edited and art directed the Eisner Award nominated books The Michael Kaluta Sketchbook (Kitchen Sink Press, 1993) and Malicious Resplendence: The Paintings of Robert Williams (Fantagraphics Books, 1997). Marc also had a long association with influential Berkeley, California retailer Comic Relief. Marc has been the director of multiple-media studio and mail order house Wow Cool® for many years. Wow Cool was co-founded by Sam Henderson, Tom Hart & Marc in 1988. 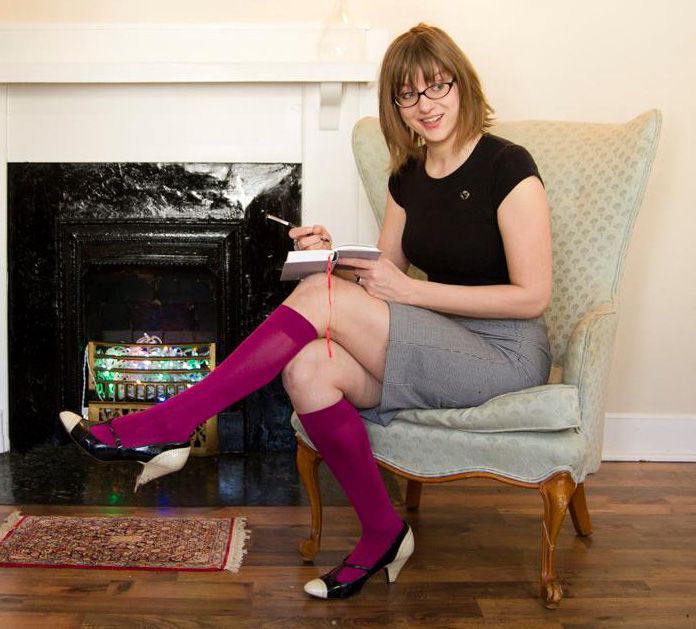 Assistant Editor
A demon with a red pen. Laura is one of the best editors you will ever fear for your mortal soul from. “Passive voice? You swine!” 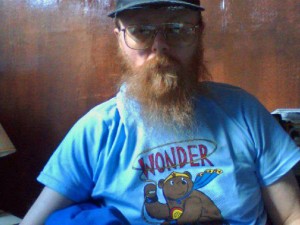 IndyWorld.com was built by Sean Bugée, Maggie Grabmeier and Marc Arsenault — based on earlier work by Jeff Mason, Josh Neufeld and others.